On April 13 the hotel Acapulco will reopen its doors and of course, we will do it with news regarding the 2018 season! The most notable change to the exterior level will be seen in the lower part of the facade, in the main door, where all the architectural barriers will be removed and replaced by a large ramp that will facilitate access.

At the corner of Josep Togores street and Riera street, where the hotel's supermarket is located, there will also be important changes, with the removal of the canopies and the embellishment of the façade. The interior part of the supermarket will also be reformed in its entirety.

As for the rooms, the 12 of superior category, they will also be integrally reformed and endowed with a more modern and current air. Look how them look like https://www.hotelacapulcolloret.com/en/rooms/superior-rooms.html

Finally, we have another novelty to announce, the result of listening to the always constructive opinion of our guests. In 2019 we expanded the hotel's Wi-Fi network, which will allow us to increase our coverage by almost 100% compared to the previous season and for the signal to reach all the rooms with the highest quality.

Pay attention to social networks, Facebook and Instagram, because we will be hanging all the news there! 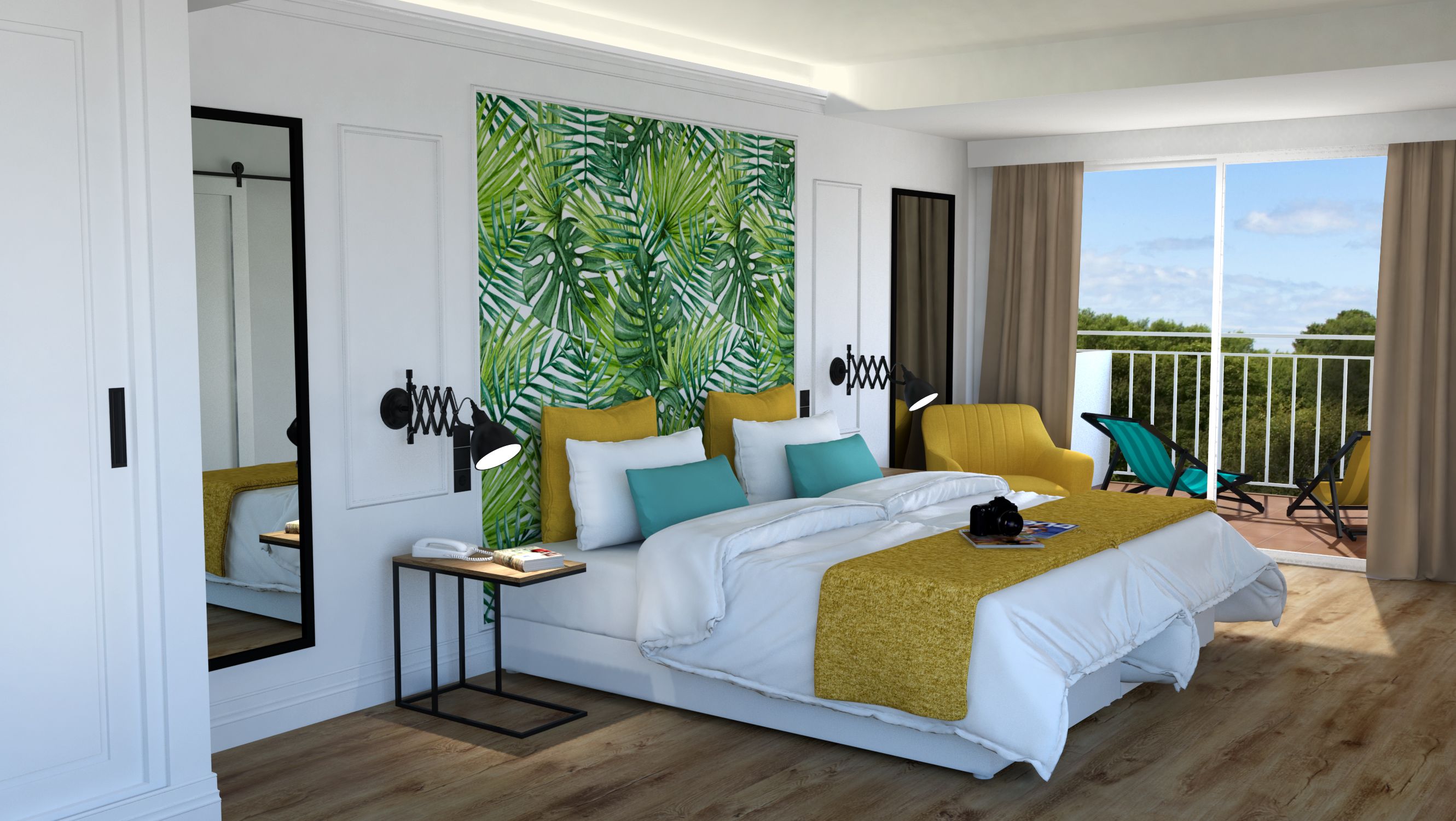 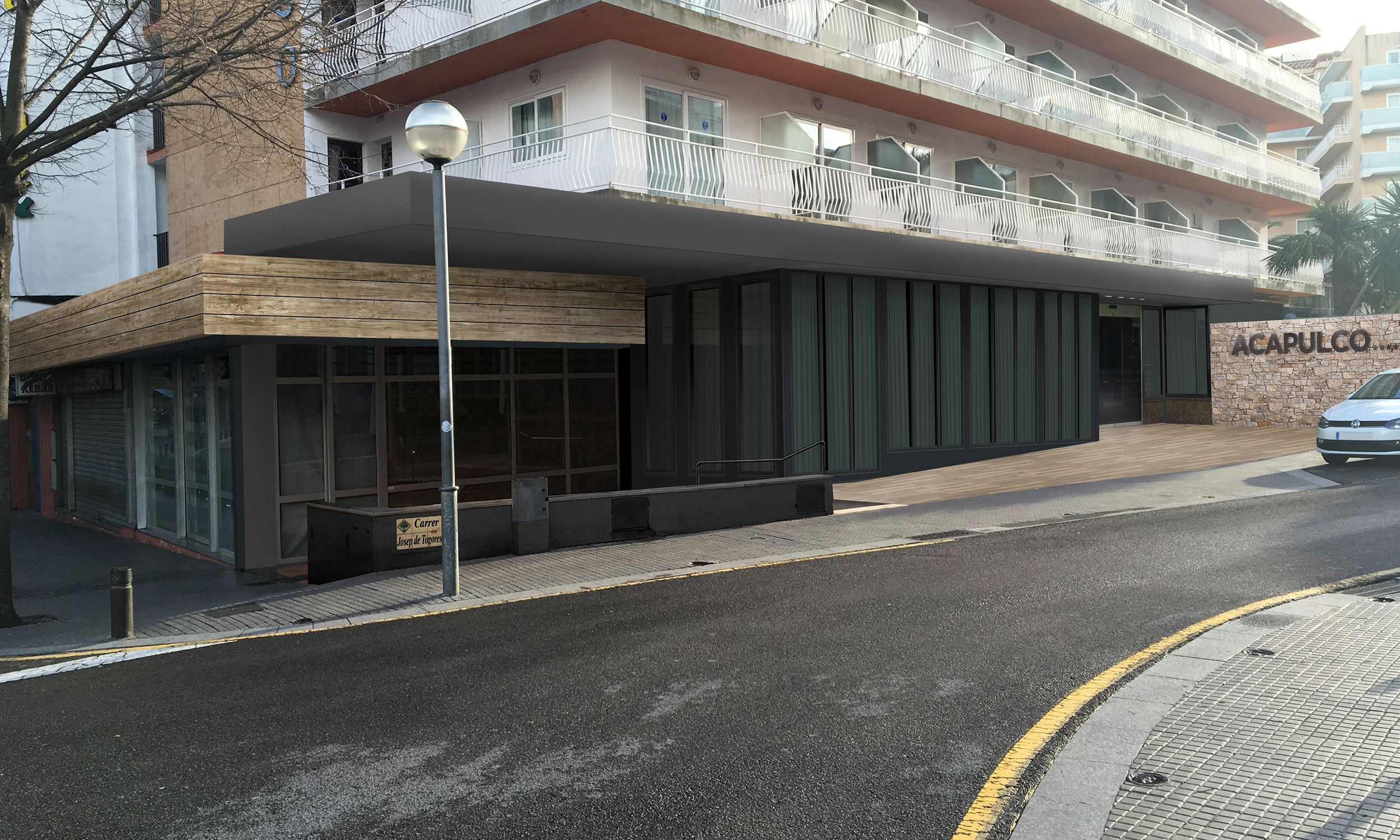 We use own and third party cookies to improve our services and show related advertising to your preferences by analyzing their browsing habits. If you go on, we will consider you accepting its use. You can change the settings or get more information
More information