In 1888, at number 32 Carmen Street in Lloret de Mar, was born Constantí Ribalaigua Vert, from a family of fishermen. His father emigrated to Havana like so many other people from Lloret in search of fortune, and in 1901 he called his son Constantí to move there. When he arrives, he immediately starts working in a bar owned by some people from Lloret called Café Central.

Other people from Lloret, the Sala Parera brothers, who had inherited a winery called La Piña de Plata from their uncle, changed its name and called it El Florida, which very quickly ended up being popularly called El Floridita. Constantí on loan from the Central cafe arrives at El Floridita and as if destiny were waiting for them, the place and the character come together and... Here the magic begins! 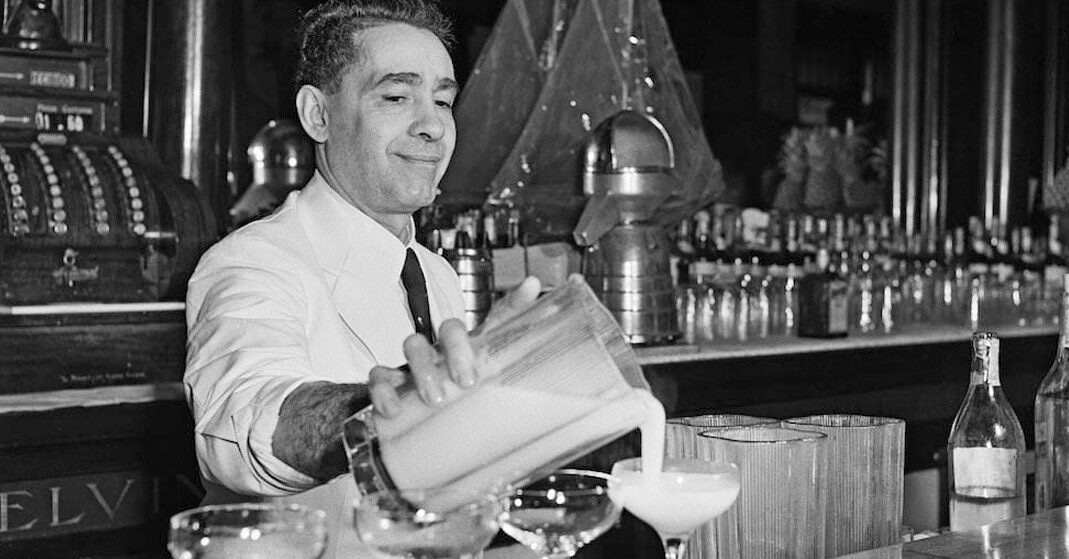 El Floridita, was soon known as "The Cathedral of Daiquiri" and Constantí Ribalaigua y Vert, son of Lloret and owner of El Floridita, as the best bartender in the world. Constante for Cubans. Creator of magical concoctions and especially one: The Daiquiri Frappé.

And from there the story is born, the great little story of Lloret de Mar and Havana, of Constante and the Daiquirí. 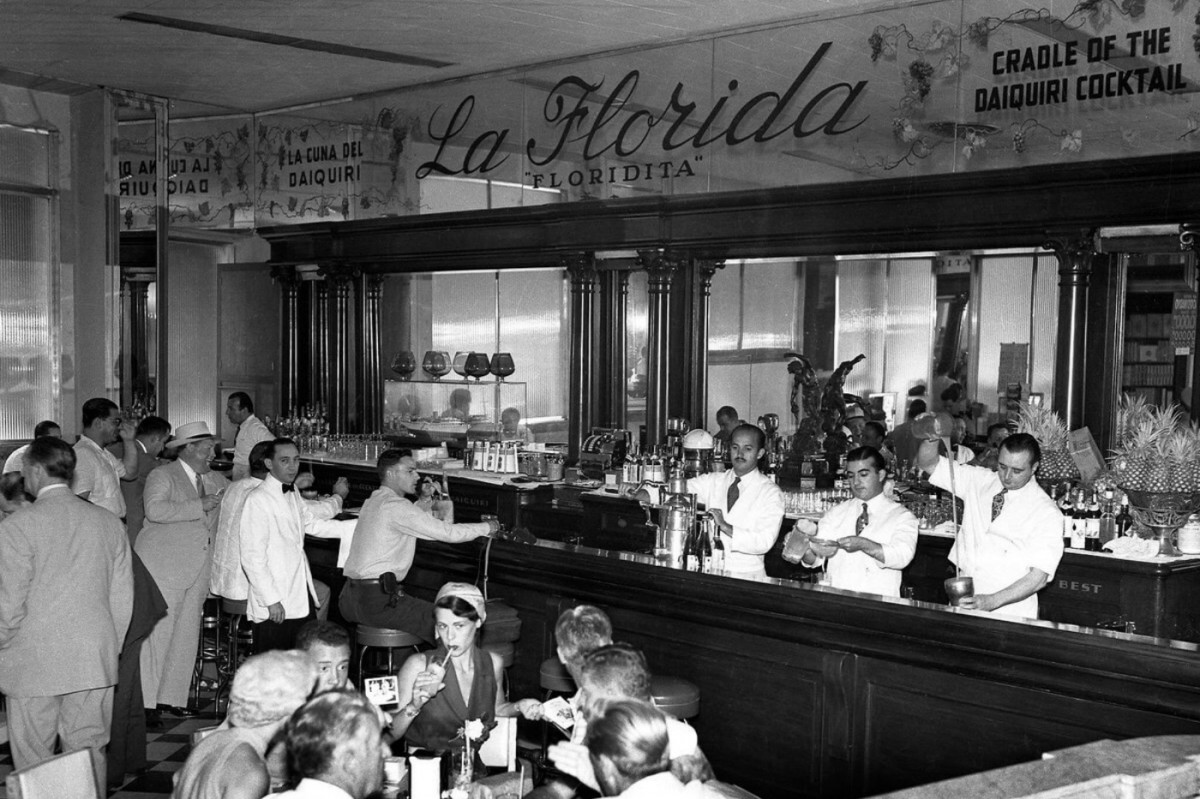 The daiquiri comes to us

And now it's up to us to make sure that that brilliant formula is not damaged and that the memory of Constantí Ribalaigua Vert does not fall into oblivion, it is for this reason that Daiquiri comes to us. 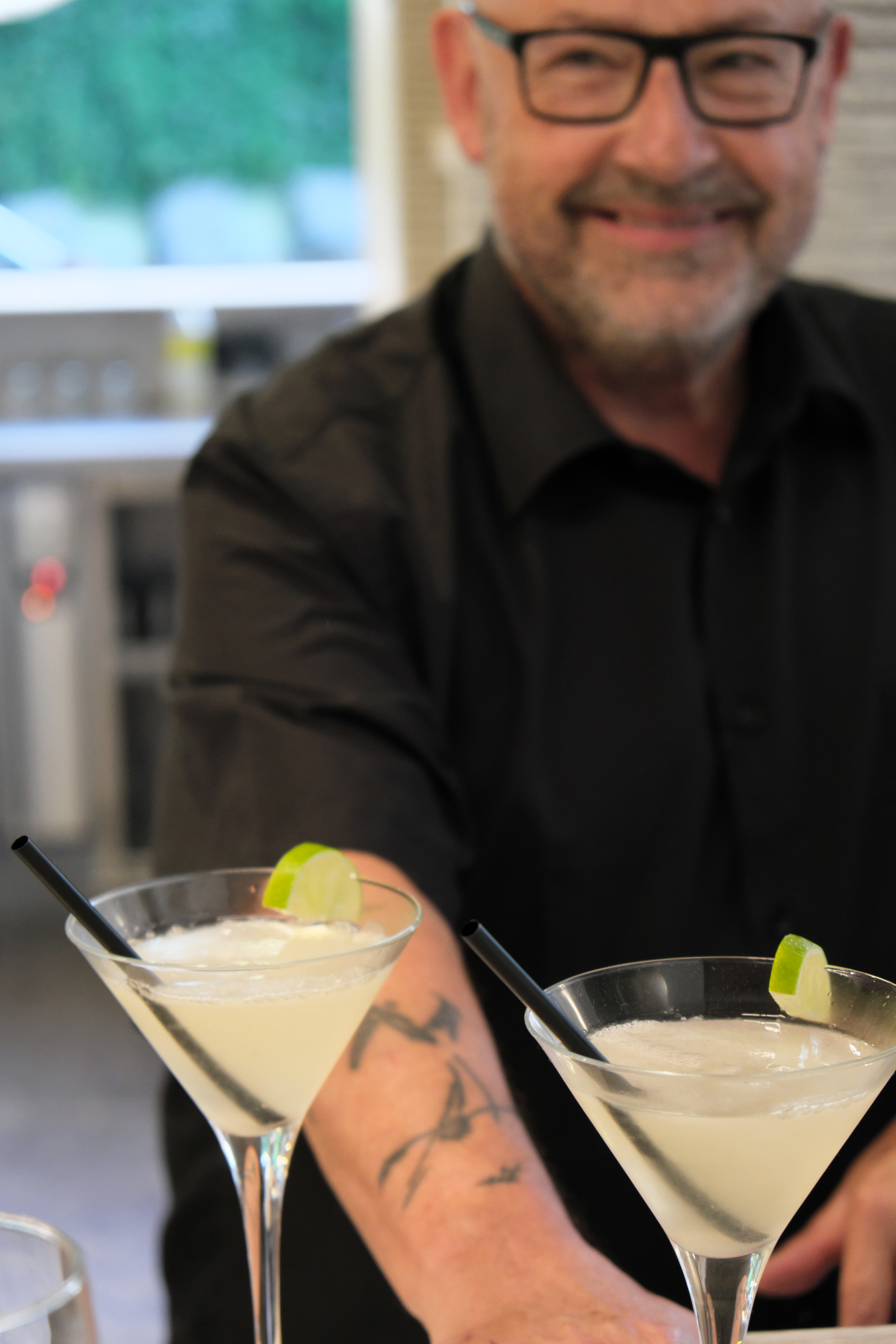 On Fridays throughout the season we turn the hotel bar into a cocktail bar, where you can enjoy and taste different cocktails, one of them the famous Daiquiri, which we have from the hand of the cocktail shaker Manel Casademont, and accompany it with an a assortment of sausages and cheeses in the hotel terrace set with good DJ music. 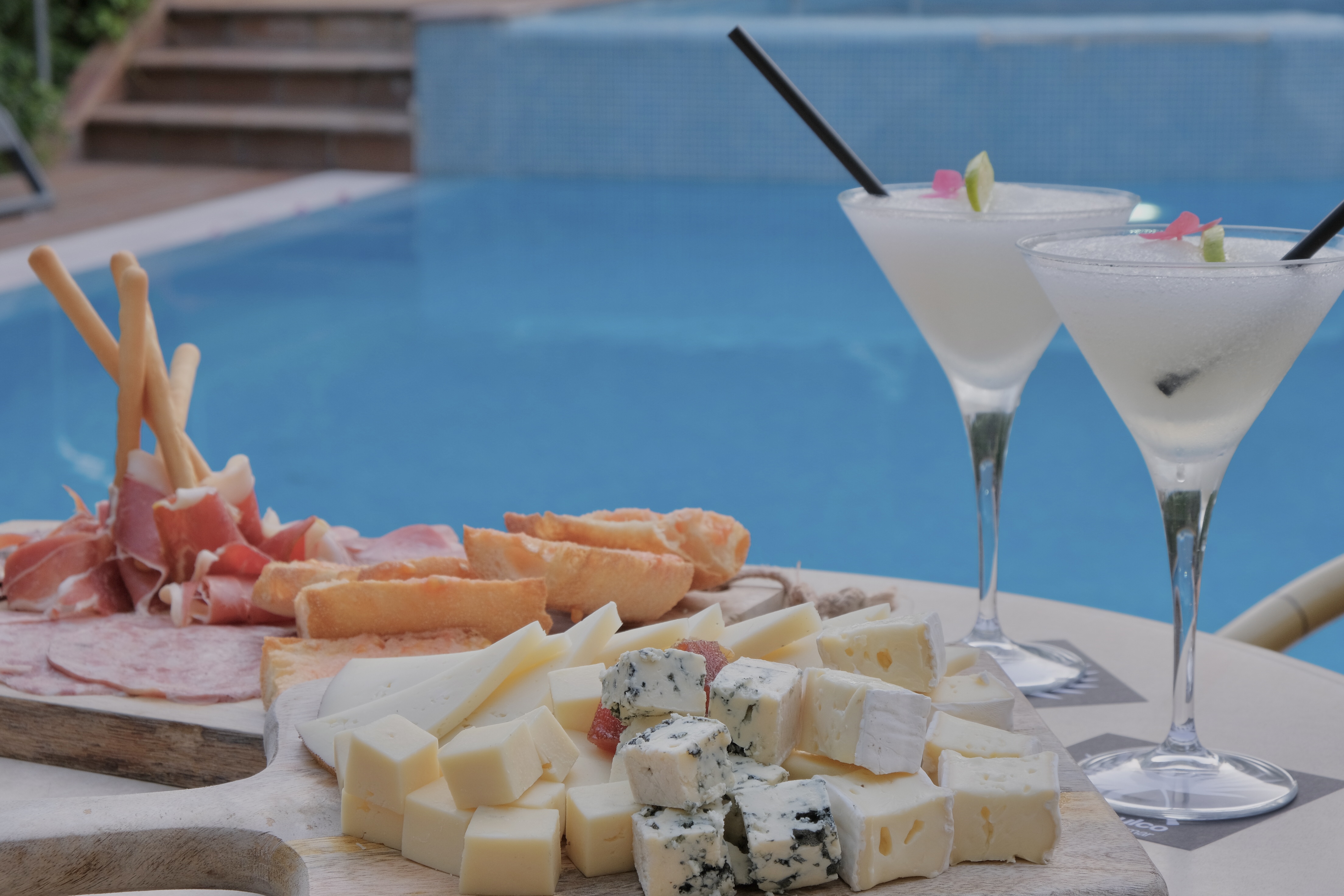 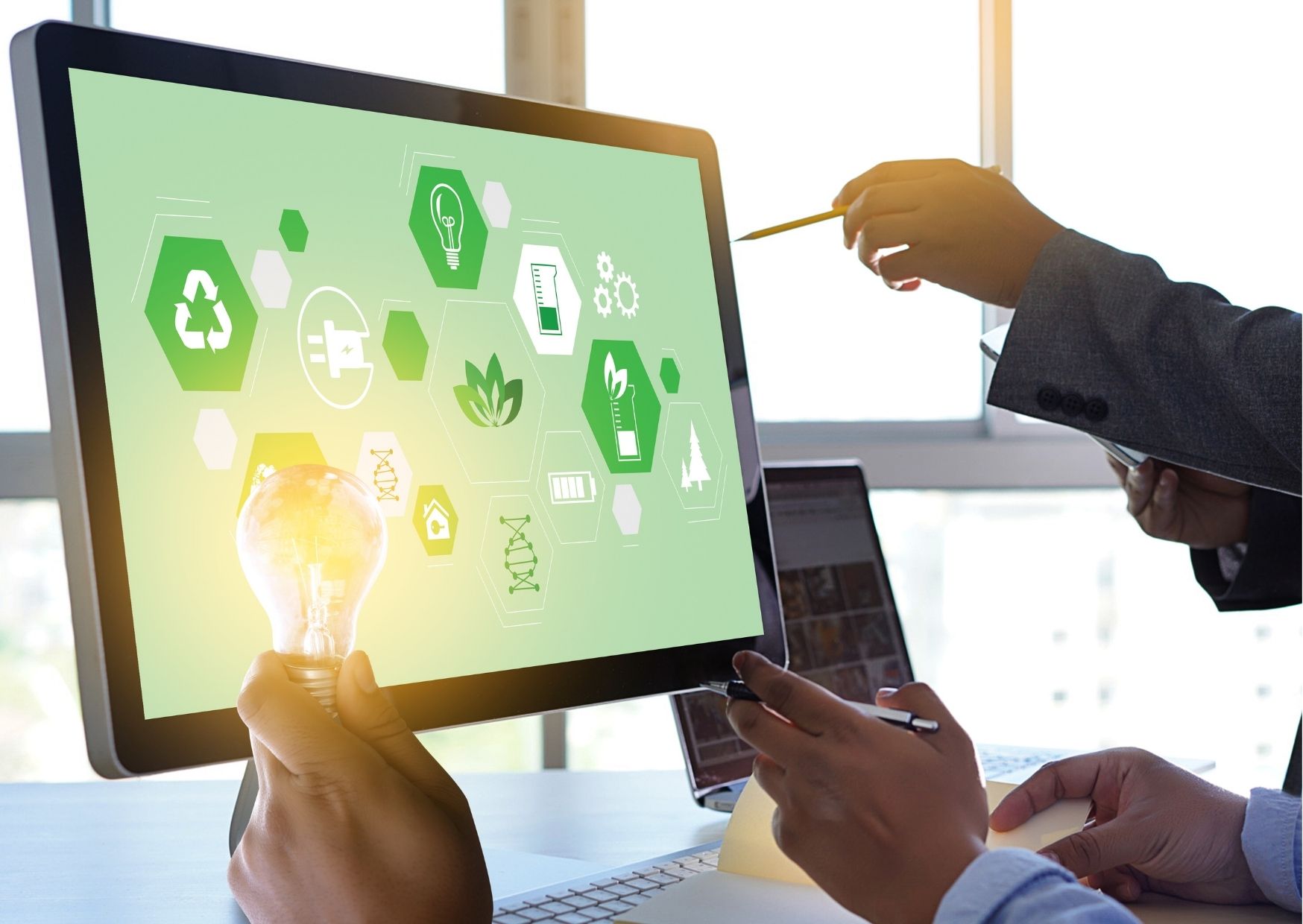 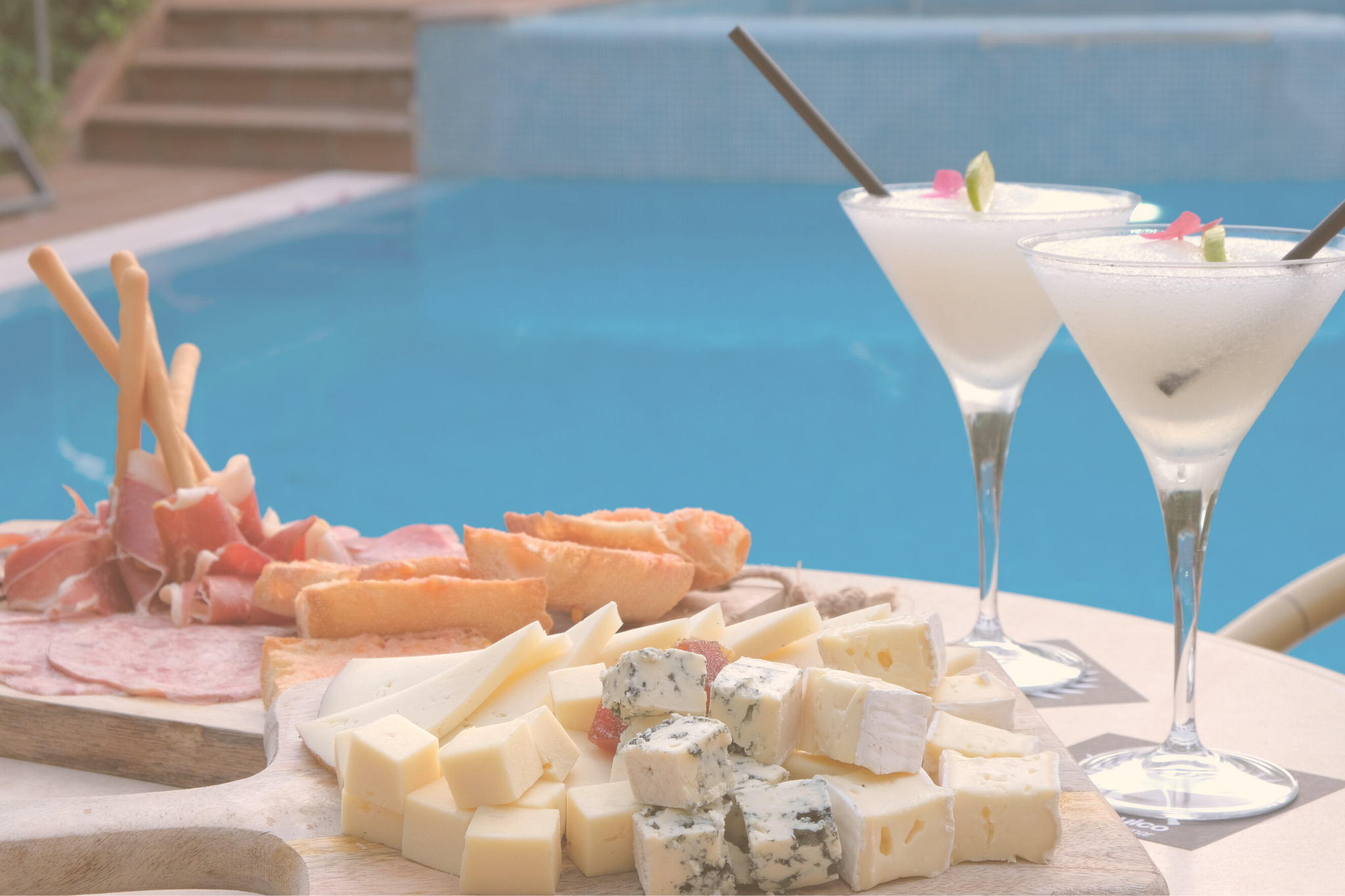